Arriving with the First Fleet, Marine Lieutenant William Dawes established a Sydney observatory at the location known locally as Tullagalla to study the southern stars. His work after dark distanced him from other colonists and enabled him to encounter indigenous groups prior to them being marginalised and displaced by the new settlement. He was one of the first outsiders to see how Eora language and culture's informed by shifting relationships between people and the natural environment. With his companion Patyegarang, Dawes compiled several language notebooks with essential vocabulary, phrases, and fragments of song. These are now transcribed online, raising questions about the possibilities and responsibilities of cross cultural exchange. They are enigmatic, in the sense it's difficult to contextualise the social and psychological framework of the project. This is true for both the historical moment and later interpretations. 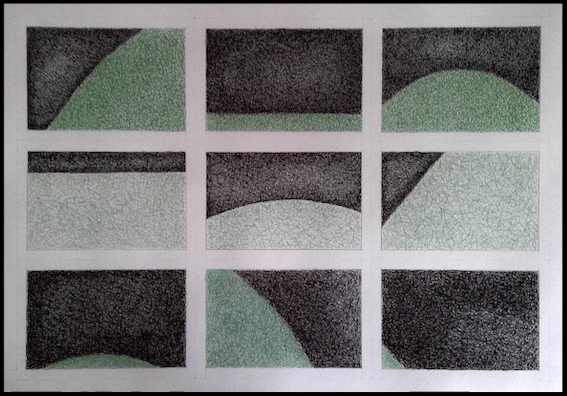 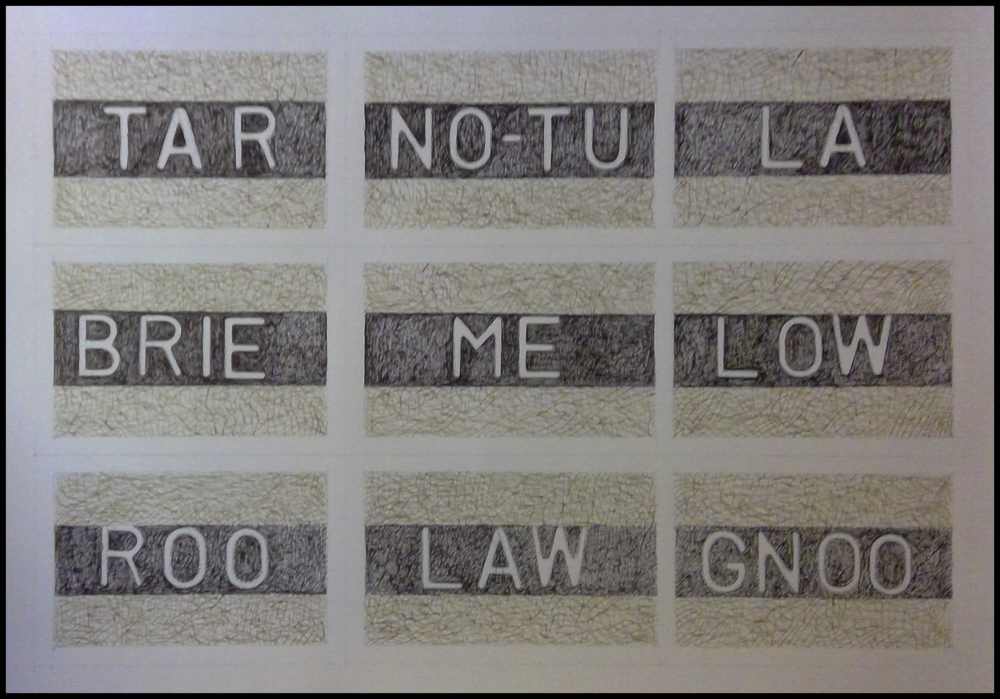 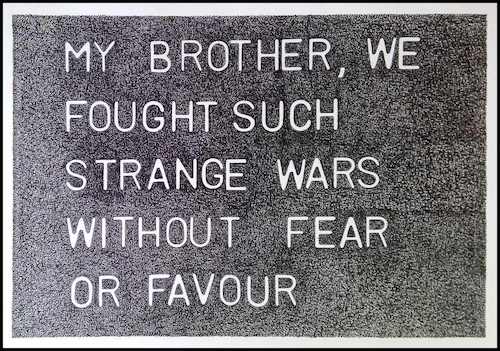 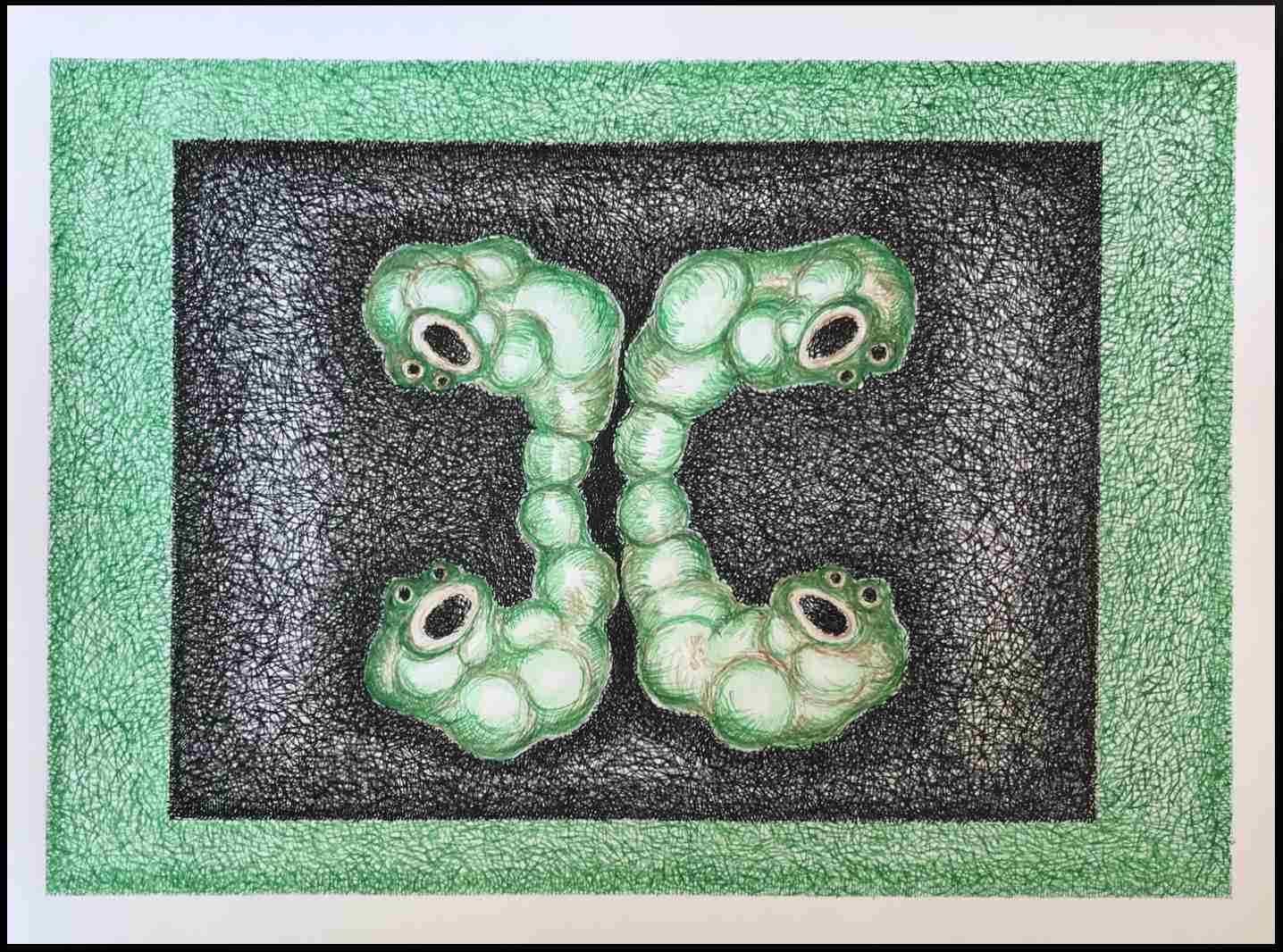 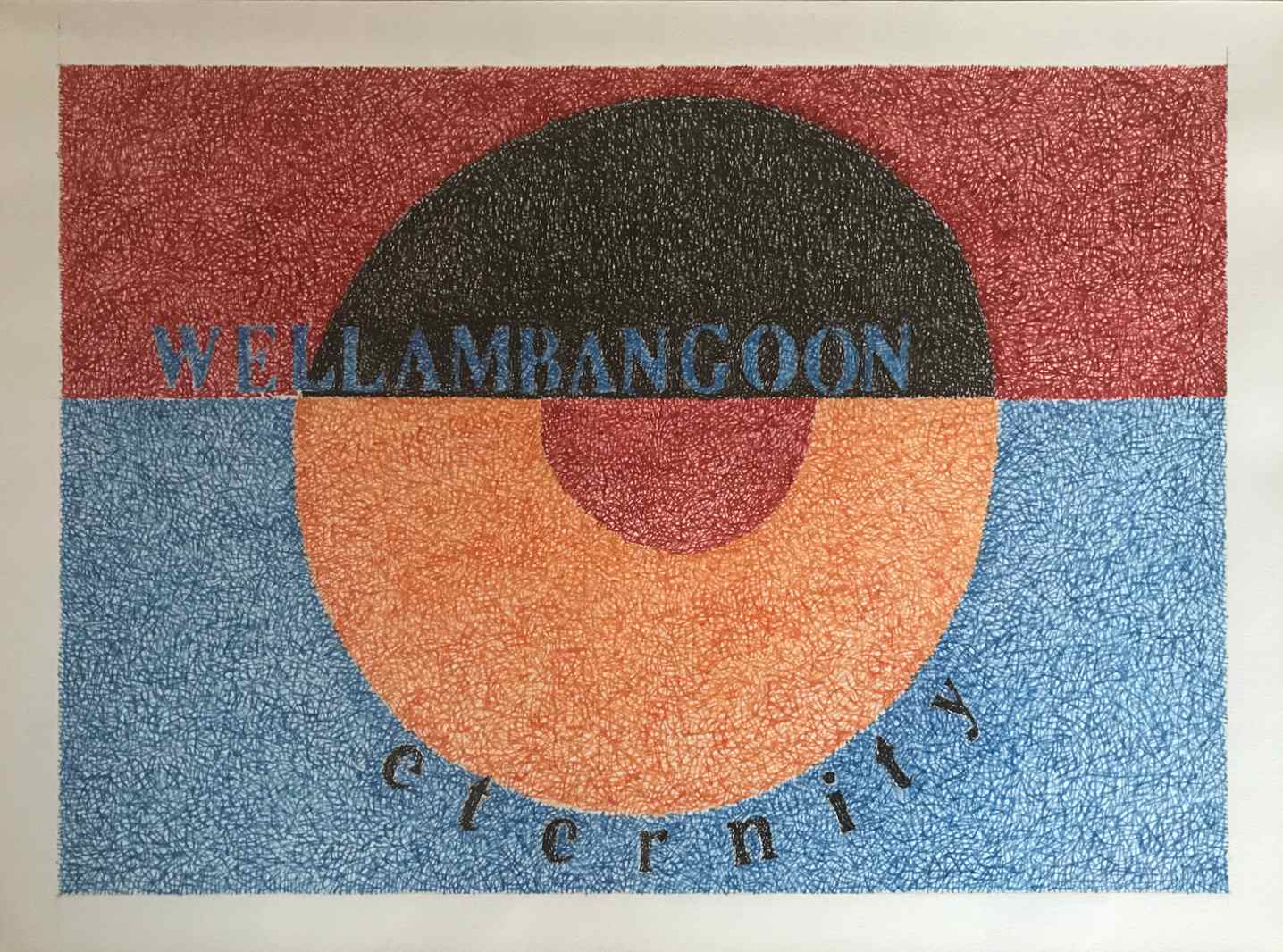